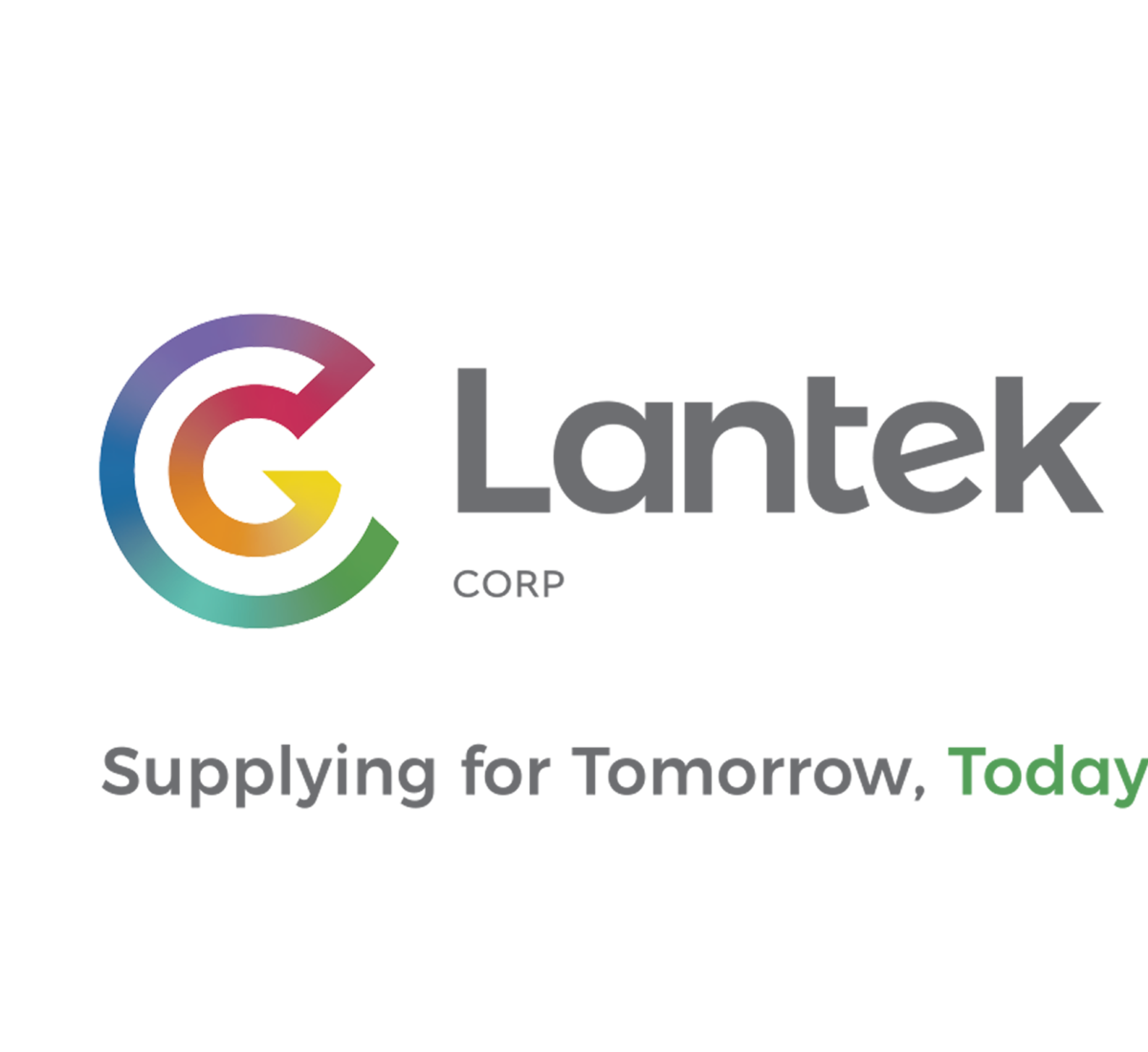 The semiconductor chip has done more to connect the world than any other technology, but why is it so important to so many industries?

Semiconductors are materials used to make semiconductor wafers. Which potentially millions of components are fabricated, to create an integrated circuit (IC), creating a single chip that can be used for computation or other tasks.

Semiconductors are important to so many industries because they are an essential electronic component. Whether we are talking about the semiconductor material (silicon, silicon carbide) or the chips that perform tasks.

To understand why semiconductors are so important to so many industries, let’s take a step back and clarify what a semiconductor actually is.

What is a semiconductor?

A semiconductor is a material that partly conducts current, somewhere between that of an insulator and a conductor (hence the name semi-conductor).

A semiconductor chip is an integrated circuit (IC) formed on a wafer of silicon, consisting of the semiconductor material that manages the flow and control of current, and components like transistors and resistors to create the circuit.

When talking about semiconductors in relation to chips, we use the names “chips” or “semis’” because these names are more accurate for describing circuits laid down or grown to do computation or other tasks like memory.

Why are semiconductors so important?

In 1947, the first semiconductor transistor was made. Engineers quickly realized that manufacturing transistors out of silicon allowed them to fit on a microchip, which opened the gates to all the electronics you use today.

Without semiconductor chips, modern electronics would not exist. These inconspicuous, tiny components replaced tubes in electronics in the 1970s, laying the foundation for every electrical device used today, including the screen you’re looking at.

Today, all modern electrical devices use semiconductor chips, from home ovens to smartphones and cars. Billions of semiconductors are manufactured each year, and they are getting smaller and smarter with each generation.

As we discussed earlier, semiconductor chips are single electronic components consisting of thousands or millions of electrical components, enabling functions like computation, memory, oscillation, switching, logic, amplification, and so on.

Without this single component with an integrated circuit, there would be no way to efficiently make the circuits we need to create smart, connected devices in their current form. Quite literally, chips are the reason you are reading this.

With an insatiable appetite for semiconductor chips, it’s a good job the material we use to make the wafers – silicon – is naturally abundant.

Today, most chips are built on silicon, which makes up 27.7% of the earth’s crust, or silicon carbide, a compound tweaked for performance.

However, our demand for chips is outstripping supply. There is a global semiconductor shortage underway affecting all industries, with the automotive industry hardest hit due to a perfect storm that has been building for years.

If you are having difficulty finding those hard-to-find and obsolete electronic components. Get in touch with our team today by emailing sales@lantekcorp.com or call 1-973-579-8100